The Association for Contemporary Cultural Identity (AICC) hopes to make Romanians all around the world aware and proud of their common cultural identity. A team of enthusiastic and eager people has managed to put into action an idea that seemed almost utopic.

In 2012, our association’s first year of life, we fortified the foundations of our projects and have learned that it is never purposeless to stand up for what is important to you. Everything that we have done this year gives us hope that 2013 will bring us even greater accomplishments.

The main projects carried out by AICC are Statui de daci/ Statues of Dacians (a portal which tries to bring to the public attention the statues of Dacians made by ancient Roman sculptors) and Romanian Letters, a website that aims to promote “good news” about Romania. 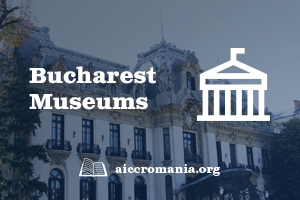 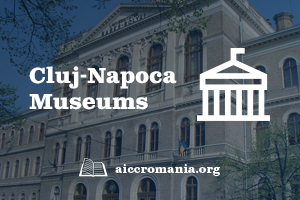 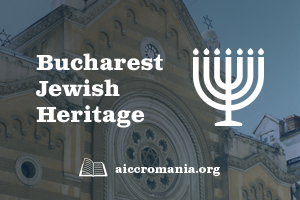 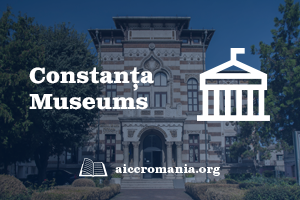